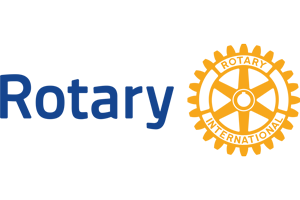 The Rotary Club of Grand Cayman 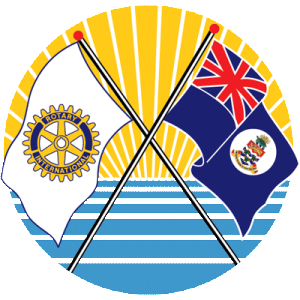 The Rotary Club of Grand Cayman Central received its charter from Rotary International on October 30 1986. The Charter President was John A. Furze. Two of the original members still remain in the club. 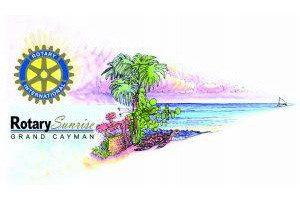 Welcome to Grand Cayman Sunrise Rotary Club.  We hope you can join us at our Wednesday morning meetings at the George Town Yacht Club. Our meetings are at 6:45 am for a prompt 7:00 am start. 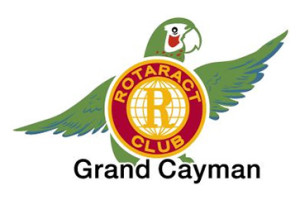 Our Club is sponsored by the Rotary Club of Grand Cayman Sunrise and is a community-based service club making us true “partners in service” and key members of the Rotary family.

Through the Rotaract program, young adults not only augment their knowledge and skills, but they also address the physical and social needs of their communities while promoting international understanding and peace through a framework of friendship and service. 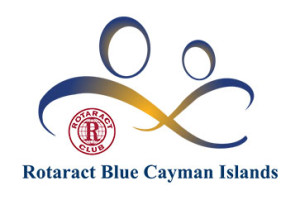 Rotaract Blue, Cayman Islands, also referred to as “The Blue Crew” or “Blue”, began its formation in May 2007 and was later chartered on 9 July 2007. The club is a non-profit community service based program which is a part of a global effort to bring peace and international understanding to the world. As members, it is an honorable duty to address the physical and social needs of the community while promoting international understanding and peace through a framework of friendship and service. 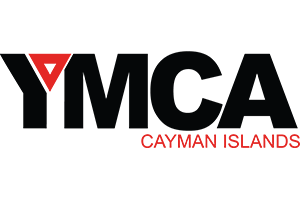 Although the first YMCA was established in 1844 in London, England, it was not until 2012 when the YMCA officially reached the shores of the Cayman Islands. Now in 119 counties worldwide, “The Y” remains passionate and focused on developing character and inspiring young people to reach their full potential in spirit, mind and body.